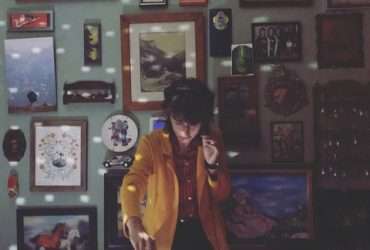 As You Like It · AYLI Ground Level 014 – Persephone Persephone is musically influenced by what it feels like to be human. They use music as creative healing and 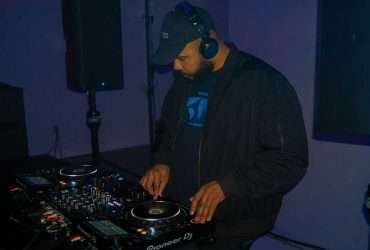 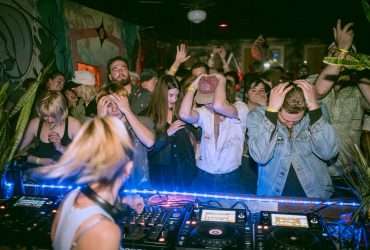 As You Like It · AYLI Ground Level 012 – Taylor Bratches Taylor Bratches (formerly Talien) seeks to explore and transmit an emotional experience through sound. A lifelong poet and 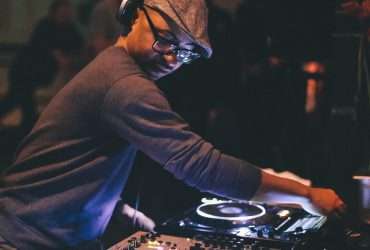 Keenan Orr has been a mainstay in Washington DC’s underground dance parties and clubs since the ’90s, including Buzz (DC) at Nation, Red, and Club Five. He has also landed 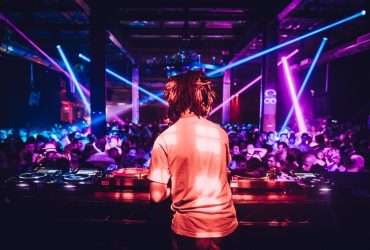 As You Like It · AYLI Ground Level 010: Turtle Bugg Tajh Morris AKA Turtle Bugg is a jack of many trades. You can catch him behind the decks. You 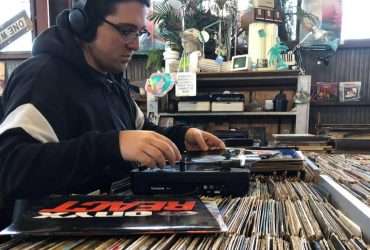 As You Like It · AYLI Ground Level 009: CM-4 Cassidy Martin, aka CM-4, is one of the Bay Area’s quietest talents. He’s been DJing for over a decade, trading

SEE ALL PODCASTS AND INTERVIEWS
SEE ALL GALLERIES

Patrick Lotilla aka DJ Patrick understands that making bodies move isn't all physics. Sometimes, it takes a bit of poetry. Based out of Oakland, DJ Patrick has been stringing together stories by way of his dj sets. It's a style he picked up DJ'ing on KALX 90.7FM, a humble 50 year+ college radio station serving the diverse Berkeley community. KALX developed an eclecticism that's become a signature to DJ Patrick's sound, so while he's no longer piecing together Gamelan, Jungle, and Jazz, he keeps things interesting on the dance floor with his wide taste in dance music. These days, DJ Patrick can be heard peddling a sound that's warm and inviting. It's a sound he grew into during his time with BROUHAHA, a dj collective he co-founded back in 2013 and gave him the opportunity to share the stage with Todd Edwards, Awesome Tapes from Africa, and DJ Fett Burger to name a few. Such acts inspired DJ Patrick to go searching for music energized with humor and vitality, a je ne sais quoi with a four-on-the-floor beat. So, whether it's Zanzibar-inspired House or City Pop, Krautrock edits or Sheffield Bleep, all are likely to find it's way into the stanzas of a DJ Patrick set.

One of the fascinating creatures that our Planet houses is the ever-elusive Sassmouth. As of her ‘god particle’ label launch in early 2013, and ‘Planet Chicago’ club night launch at the legendary ‘Smartbar’ in early 2014 where she continues her Chicago residency, one can say that she is quite simply the inimitable nature/wildlife/DJ/producer. Following the similarly paramount achievement of being enlisted as a resident for the San Francisco based ‘As You Like It’ production group in early 2013, this colossal cephalopod continued to so sensibly organize each and every impromptu mix whilst covering specific genre regions and/or habitats (deep oceans, techno, Great Lakes, house, shallow seas, electro, urban rivers, experimental, etc.) until the entire Planet was magnificently represented by the most astonishing sounds you've ever experienced from the comforts of home, club, or NBFC underground party.

Mike Gushansky has a no-gimmicks, all-killer, no-filler attitude towards music. It’s born out of organizing Don’t Panic, a series of renegade raves in the Santa Cruz forest, and coming up among the freshest and most unrelenting purveyors of underground dance music in the Bay Area – Raindance, Sunset Sound System, No Way Back, and As You Like It. Gushansky’s attentive style defines his sound: Thoughtful, intelligent, raw, gritty, psychedelic grooves that envelop listeners by creating a gradual, unassuming vibe.

He’s establishing himself as a DJ’s DJ, a journey maker and a dancefloor pleaser, a personality well fit to play alongside Derrick Carter, Pittsburgh Track Authority, Bicep, and Mattrixxman, just to name a few artists he’s already supported. Gushansky’s timeless taste and dedication to the aesthetics of underground culture and sound have landed him a coveted spot as a resident for the San Francisco-based, superb late-night, cutting-edge master of shared experiences: As You Like It. With his recent move to Los Angeles, Gushansky builds on the foundation he laid in Northern California, and is now set to bring his love for the late-night, mixing vinyl and thirst for knowledge to dance-floors up and down the West Coast and beyond. As You Like It (AYLI) is the result of a shared taste for quality electronic music, late nights and experiences that focus on cutting-edge sounds by today’s most driven artists, while striving for and acknowledging timelessness.

Send us a message