Woolfy Podcast and No Way Back’s Conor on Woolfy Interview 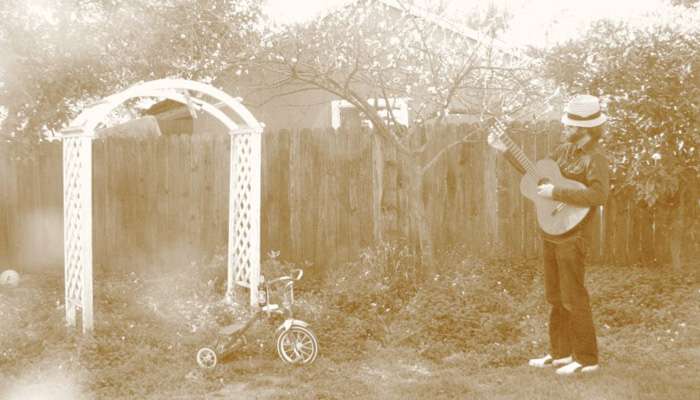 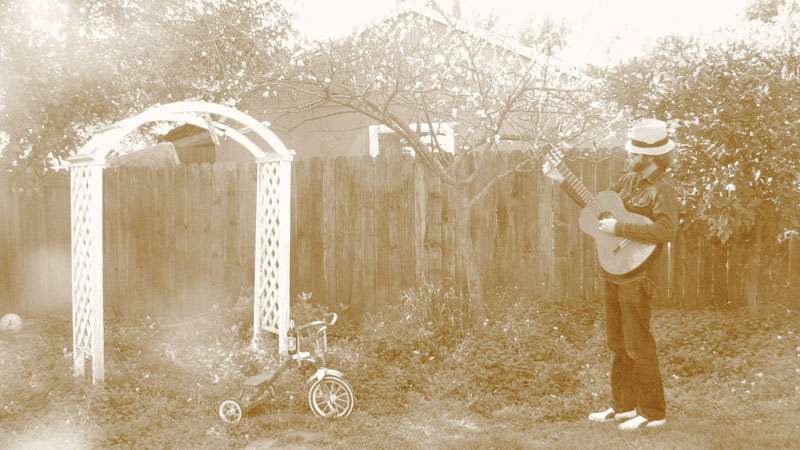 We’d like to introduce Los Angeles producer Woolfy. Making his AYLI debut has been a long-time coming and for the HUGE Sunset Sound System, AYLI and Public Works Indian Summer Block Party couldn’t be a better time. Marking the 25th installment of the AYLI podcast couldn’t have come from a more perfect artist. His mix perfectly captures the late night disco vibe that emanates from his live DJ performance. Take a moment and take in what Woolfy’s telling. Included below is an interview by AYLI close friend and No Way Back cohort Conor of Woolfy. Well worth a read. Quality.

What was your first exposure to underground dance music (parties, djs, etc)?

My first parties were pretty much major raves back in 91, sheer madness, and once 4am rolled around we would go to Flammable Liquid to hear Doc (Martin,) Markem Ex and such – truly an amazing time for house music.

What’s a good record to get a party started? What’s your favorite closer?

I usually like to go obvious, when your out touring, you never know who’s gonna be on before you. So rather than matching what they’re trying to do, cut it, and throw on something fun, “Hello I Love You” by the Doors has worked wonders from London to Brazil. Usually people are just up for the break and want to remember it’s just a party. If you’re on a boat, obvious one, “I’m On A Boat” !

Who are your favorite DJs? Which DJ’s rock your world?

I’ve caught Maurice Fulton a couple times and it’s pretty amazing. When I’m in SF, it’s always great to catch Conor, he’s got great taste, but to state the obvious, again, Dj Harvey has been at the top since I saw him in Camden in 93 It was just in a skate park and he was playing soul tunes to about 20 people, but there was definitely something to it. Then Paul T and the gang brought him to LA in 94 and it changed everything for me. I was deep into soulful house previous to that and would dance to the very end so that Vega, Doc, Largo, Knuckles would throw on there last tune, which would be a disco track. Harvey was thrown’ it all over the place, creating magic.

What other music projects are you involved in? What’s next for Projections? Please explain the difference between Woolfy, Projections, Woolfy vs. Projections? How did you and Dan Hastie meet?

Dan and I started Projections back in 2000 on the Chicago Guidance label. We would write songs for other people to sing, in say a Luther fashion or Champagne King, singing that we thought we could do but when you hit playback, it just don’t cut it. Meanwhile, I still had all this teenage angst to get out and put out an album as Woolfy, an old nickname. Woolfy Vs Projections started out as a joke because we decided to do a Projections song with me singing on it. It turned out to be a successful, so we’re stuck with the name. We have our third album on Permanent Vacation due out next spring. I have an ongoing project with Sid Who called The Merryl Streeps, which is pretty bad ass; he’s a true talent. I have a new single coming out in a few weeks on Future Classic called City Lights.

Do you have a secret weapon in the studio or favorite piece of gear?

Currently – Mezcal’s been the new gear.

The San Francisco label Public Release recently put out a single by you titled: “Junior’s thrown craze.” Can you elaborate on whom Junior is and the inspiration for the song?

Your father was involved in music both on as an artist (being a member of a band) and on a business level (working for Geffen). How has this influenced you?

We grew up in Surrey next to a lot of artists, which I’m sure shaped the upbringing. My dad’s definitely a major influence on me, not so much on the music side of things, but in life. His favorite saying, “Who Give’s A Fuck,” is becoming a favorite saying of mine. Not because I don’t give a fuck, I do, and so does he, but it has a nice ring to it, and I’m starting to see the enlightened message within it.