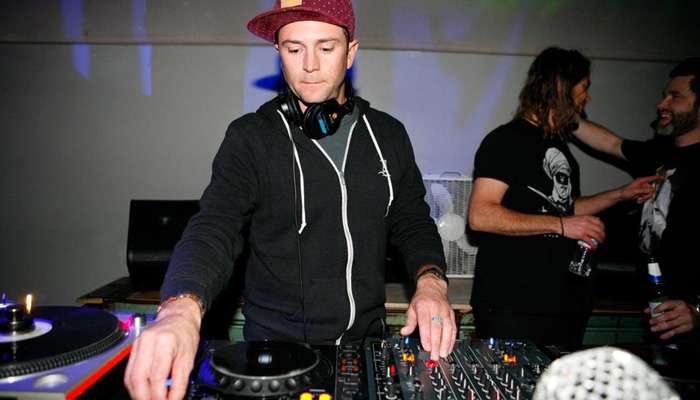 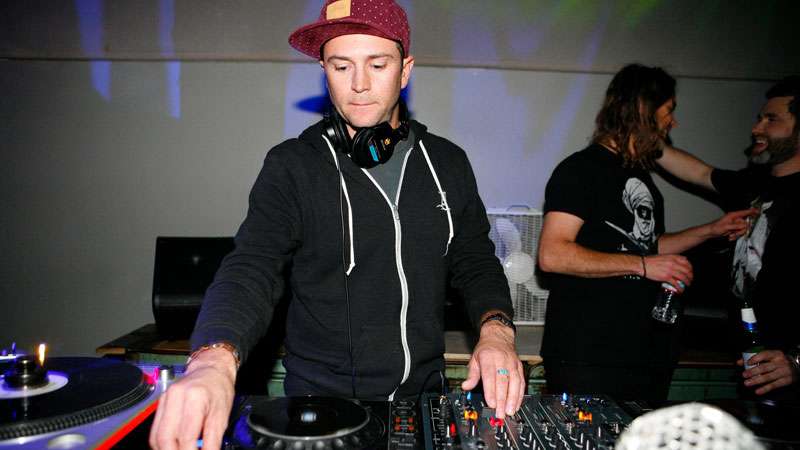 Galen Abbott’s Sunset Sound System (formally known as Pacific Sound) changed the rules of the game. As a resident DJ and as one of three founding members of the prestigious crew, his role can’t be overstated in Bay Area underground house and techno music.

How many times have you heard a friend say, “this is party of the year,” when referring to Sunset? They could have been referring to a multitude of Sunset events: Halloween Boat Party or the Sunset Campout at Belden Town or any one of the parties in the park or the holiday day-parties at Cocomo with Stompy.

Galen’s relationship with bass-heavy house music made him a natural compliment to Hotflush Recordings’ wonder-boy George FitzGerald and Dirtybird Records’ J.Phlip. We’re excited for his AYLI debut and look forward to building upon our blossoming friendship.