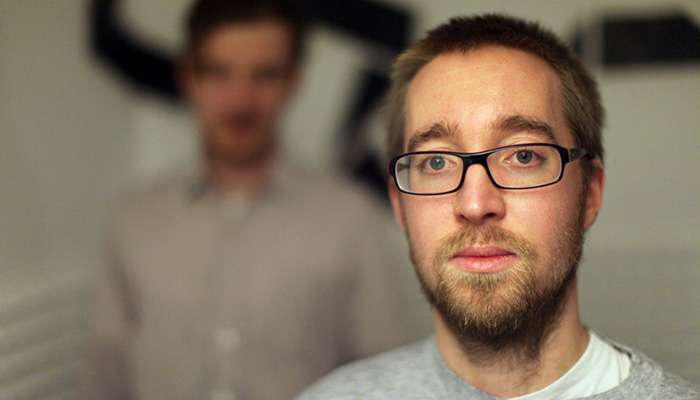 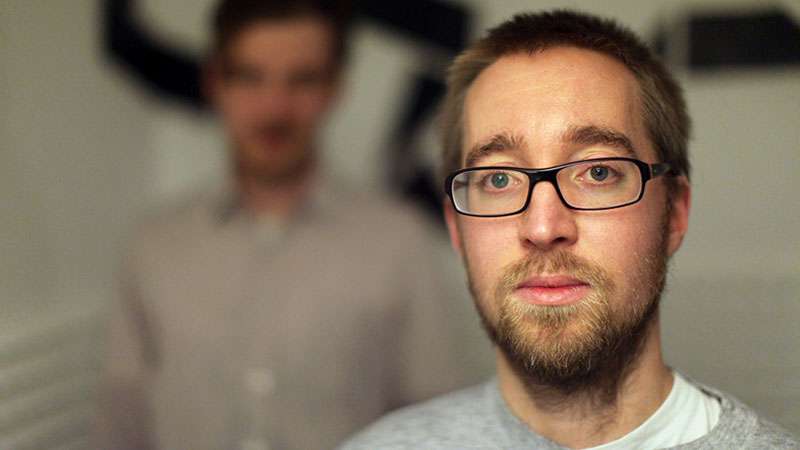 We can’t quite express how excited we are for the AYLI debut of a longtime favorite of ours. Session Victim AKA Hauke Freer and Matthias Reilling’s releases stand out on their own, but the LIVE and DJ performances promise to keep you moving to the last beat. It wasn’t until Boiler Room featured a rare video of their LIVE act that we fully grasped what this talented duo delivers.

AYLI friend and Bang the Box label-head Lance DeSardi put together a few questions for the guys and Session Victim shared with us an exclusive mix. Take a moment to take in what this funky duo.

Our podcast is available via iTunes or Soundcloud.

Hey guys! Congratulations on all the success you’ve had in the recent years. Since I don’t know much about you personally, let’s assume others don’t as well, and let’s start from the top. Where are you from?

Hauke Freer: We are both from a small town in North Germany called Lüneburg. Since 2000 Matthias is living in Hamburg and I’m based in Berlin.

How did you get your start in music, and dance music in particular?
H: Back in the days we became djs in our home town because nobody played the music we liked, and nobody ever matched beats on turntables. There were also no clubs so we had to promote the parties as well. Music was always the driving force, after lots of stops working at labels, recording studios and playing in bands, it turned out that we are best just being djs/producers. That ‘s basically all we want to be anyway.

Your music is quite sample based, which is great. Are you guys avid diggers for classics, i.e. disco, soul, etc.?
H: yes, we are vinyl lovers. Not much we prefer than going to a record store discovering new music.

Matthias Reilling: There’s so much stuff waiting to be discovered, for spinning, sampling or just sheer listening pleasure. We try not to kimit ourselves to any genres at all.

You’ve had a long standing relationship with the Delusions of Grandeur imprint, which is such a killer label. How did your relationship start with them?
M: Jimpster got in touch when he found our first EP on Real Soon and we started writing each other. We did not know that Delusions was his work, but when we finally met him in Berlin he told us and asked for material. We were already playing the first Delusions records so it just made total sense.

You guys had an amazing long player come out in 2012 which didn’t leave my bag, as well of a shit-load of other DJ’s I know. When can we expect the next LP?
H: thank you! We just started working on our next lp. We rented a studio here in San Francisco to write new stuff. Brought a few sketches with us as well. So hopefully very soon

Do you have any other projects together, separately, or with other producers?
M: We both write music on our own and jam with other friends from time to time. I work closely with the Giegling label, Hauke runs Retreat. Since SVM takes about 97% of our time and commitment, we neither have the power nor the heart for any more projects.

Do you mostly DJ, or are we gonna see some live-action Victimization (trademark) at As You Like It?
M: We usually don’t do live and DJ on the same night, but we know Jeremy (Bispo) for a while and when he approached us with the whole idea, it seemed right so we will do a bit of both this time. Our last show at Public Works was great fun so we are really looking forward.

Have you been to San Francisco before? If so, what do ya think? We know how to party…
M: You sure do. When we got here the first time, it just didn’t stop. We were playing three days in a row, it was chaotic but wonderful. That’s when we got the idea to come back with some time to write songs.

Where else will you be going while you’re in North America for this trip?
M: We will also be playing in Miami which is our first time, in New York at Cameo, which is a new location for us and the Primary in Chicago, where we had awesome time on our last trip, can’t wait!

I just grabbed your new EP for D.O.G. called the Glow In The Dark EP, and it’s sick. That’s not a question, just a fact. See y’all at AYLI on January 25th!