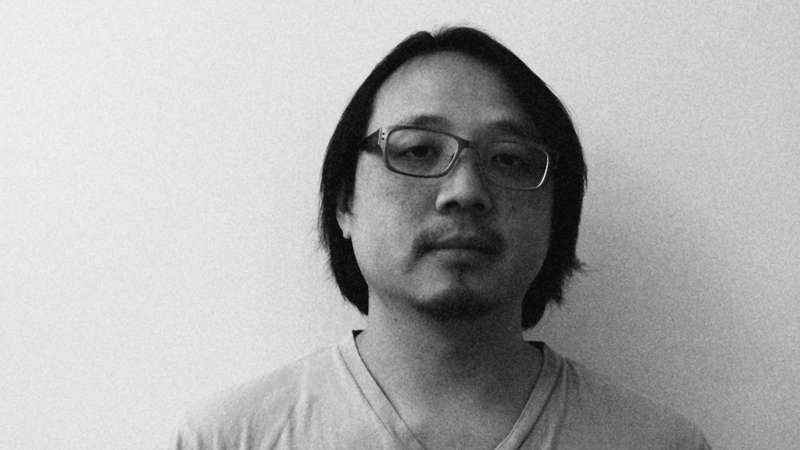 Whether it’s his production, DJing, or live performances, Li is pure substance. He’s been on our radar since we first discovered his 2010 Field Recording podcast, and the pairing with Tin Man, we couldn’t be more excited for Friday’s LIVE performance at Monarch.

Li produced an exclusive podcast and answered a some questions from Johannes Auvinen AKA Tin Man in preparation for our big night. Take a moment to take in the deepness that is Basic Soul Unit. We can’t wait for what both Li and Tin Man have in store for us Friday.

Johannes Auvinen (Tin Man): I was at Other Music in New York checking some records when the Motional Response record came out. I was getting tips from a salesman and he directed me to that record saying “it has a touch of Tin Man” not knowing who I was. I could hear what he meant. Where do you think our musical worlds crossover?

Stuart Li (Basic Soul Unit): I think we both take references and tools from specific styles of music (acid for an obvious example) and morph and meld them into part of our personal statement. Also I feel there’s a sense of melancholy and soulfulness (not in the literal sense of soul music, more a spiritual thing I guess) from the melodies.

JA: My Mom is Canadian. She described Toronto to me as being ruled by stuffy old school british attitudes. I was only there for one weekend and did not see even a bit of that. Have times changed? Do you encounter some cultural currents making a a presence there?

SL: Times have definitely changed. Toronto is currently one of the most multicultural cities in the world with 50% of residents being foreign born. The influx of immigrants have brought new customs, beliefs and point of views. The mix of these and the interaction between people of different backgrounds in what makes it interesting to me now.

JA: Speaking of Canada, I just read Alice Munro’s collected fiction “Too Much Happiness”. She is celebrated as a Canadian voice and winner of the Nobel prize. I was a big fan of the television series “Trailer Park Boys” which followed the magical mishaps of some rural dreamers. I think i would rather hang with the characters of the later. You?

SL: Can’t say I would hang with either but I’d probably have more fun with the later.

JA: Recently, I heard some talk about music makers distinguishing between being an artist and being an entertainer. Do you see a line between the two? Do you find that you wear these two hats on different occasions?

SL: I think I would be slightly more on the side of entertainer, but we all walk a line between the two. Artist in the extreme sense prizes personal expression and freedom (even if only idealistically), while the entertainer takes into account the audience. As a DJ and a producer of dance music, I always have the dance floor in mind even when I’m working on stuff that’s a bit further out. That said I do balance that with the search for a personal identity and my work and even DJ sets represents what I feel and who I am.

JA: What kind of audience do you imagine when you write music? Do you feel like you need to answer to someone in particular?

SL: Again I have my mind on the dance floor. The dance floors I have personally experienced through clubs and warehouse/loft parties in Toronto and internationally, sounds and music of many types. The deep moments, the intense moments, and the energy from those memories. I think of that when I write.