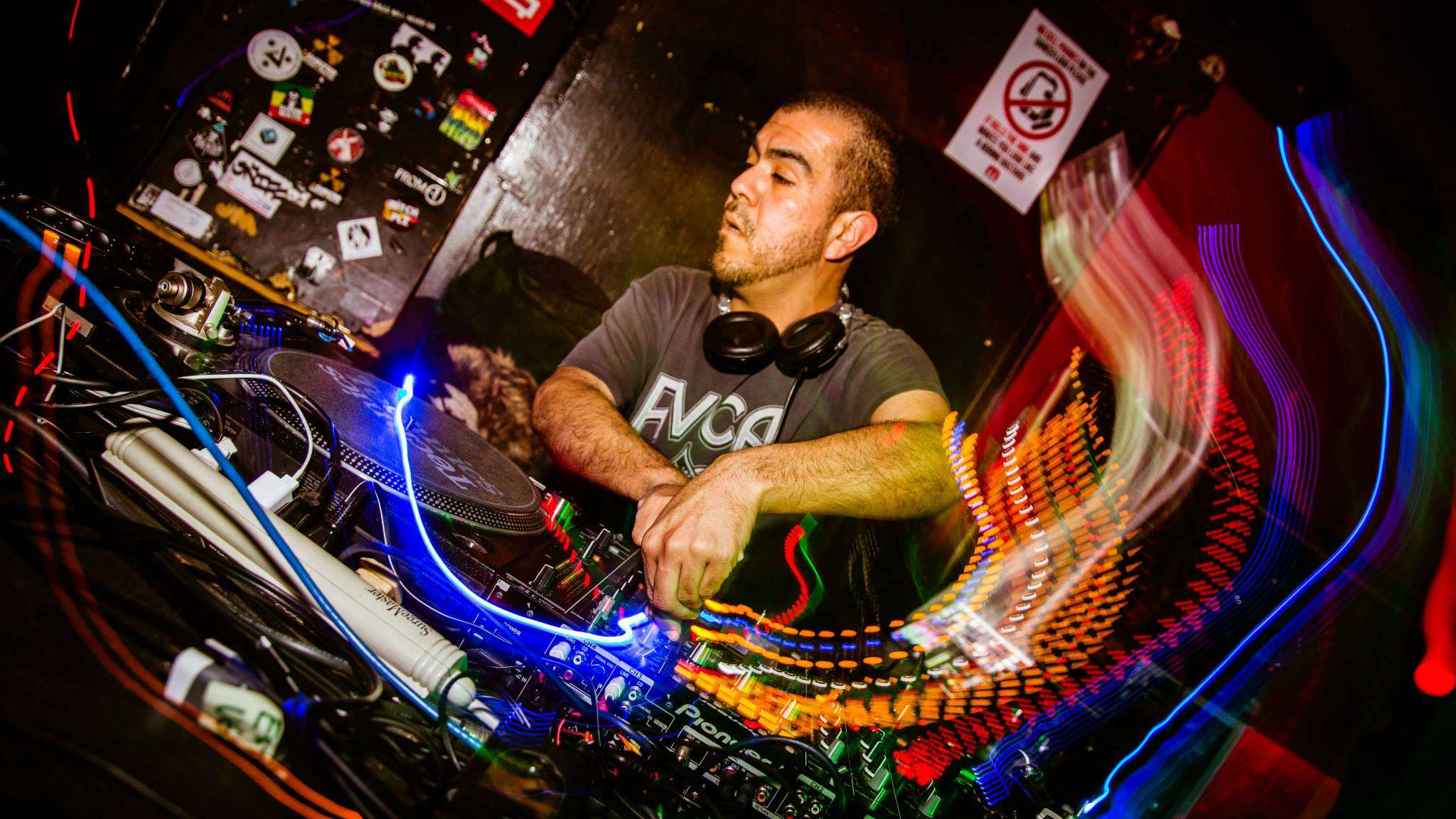 William Wardlaw: Your Soundcloud description reads “Mellow, Dramatic.” How do you feel this describes your sound as a DJ?

Mozaic: Just a bit of wordplay that always seemed fitting. Everything about me has always been paradoxical.

WW: You regularly release interestingly titled mixes. How do you approach naming a new podcast?

Mozaic: Sometimes I just like the sound of a phrase, but usually I like it to tie in to the music and the artwork.

WW: You’ve played some great B2B sets with Bay Area DJs like Mossmoss and Benjamin Vallery. Do you have a favorite person to play with or anyone on your wish list?

Mozaic: I’ve always had the best experiences with tag sets over the years, and Mattie and Ben are at the top of the list, for sure. 🙂

WW: Do you have a favorite music festival you’ve performed at?

Mozaic: I don’t know if it’s considered a festival, per se, but Friends & Family kind of re-set the bar as far as I’m concerned. And of course, Raindance is just like a really big family reunion at this point. As far as larger festivals, ironically, Symbiosis.

WW: Have you been working on production recently?

Mozaic: Actually, not really. A bit here and there, but honestly, my heart just hasn’t been in it. The only reason I started producing years ago was so I could get better gigs LOL. But when I look back, some of my favorite DJ’s – while they do produce – are really DJ’s first. I respect (and relate to) that a great deal.

WW: You’re known as someone who confidently includes a wide variety
of music in your sets. Is there a sound that you find yourself introducing into house/techno nights recently?

Mozaic: Hmm… I dunno, but I will say, I’ve pretty much thrown out the rule book altogether at this point. 🙂

WW: You chose to support Project Open Hand for your Bubble Limelight night at Underground SF. Why did you select this charity?

WW: You recently played for Shameless in Seattle. Did you notice any differences between the events up there compared to San Francisco?

Mozaic: Well, yes. And it pains me say this, but there’s a lot less genre snobbery up there. I feel *very* fortunate to be a part of this big extended Bay Area family, though, don’t get me wrong. 😉 Shameless, though – epic parties and a great group of people. I met them through my old friend Robb Green years ago, and they’ve just been so good to me. And really, to anyone lucky enough to play one of their events.

WW: I’ve seen you mention starting The Age Inappropriate Podcast. What’s your inspiration behind it and is it available to listen to yet?

Mozaic: Ah yes, the comedy thing. Well, the thing is, I had to change the title, thus changing the ‘hook’ a bit. I’m refiguring some things, but it should surface around the first week of October.

Mozaic: Too many to name. 😉