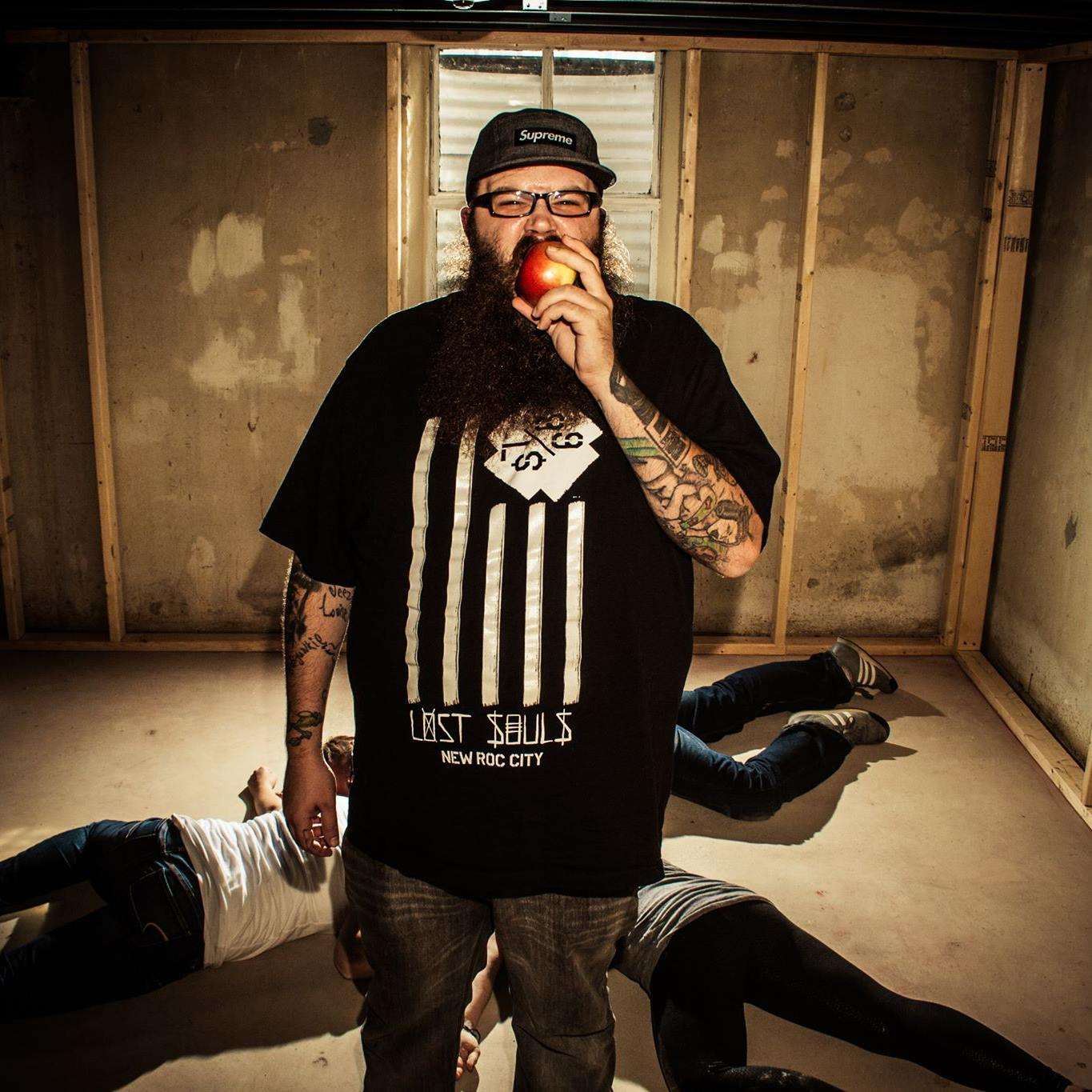 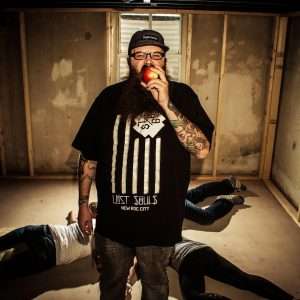 We first discovered How to Kill Records and Marshall Applewhite through our friend Shady P just prior to their first release. It was a sound that caught our ear immediately and we’ve been looking for an opportunity to showcase “sludge.” The occasion finally arrives with Applewhite, The Friend, and Shady P joining us from Detroit for their West Coast debut, April 22, in the Public Works loft, alongside DJ Koze b2b Matthew Dear (all-night-long) downstairs. Please take a moment to listen to our exclusive podcast and read AYLI social media coordinator William Wardlaw‘s interview of Marshall Applewhite in preparation for the big date.

William Wardlaw: You’ve described sludge as a slow-tempo mix of ghetto-tech, industrial, and acid house. Who are some of your influences from those genres?

Marshall Applewhite: I was always drawn to the vocals from the Dance Mania and DataBass crews. Guys like DJ Nasty, DJ Deeon, Coon Daddy. As far as acid house and industrial, it’s less about a specific artist and more about the texture and energy of the sounds.

WW: How did you begin working on music with The Friend and Shady P? What about mainstream dance tracks were you rejecting in your collective pursuit of a distinctive sound?

MA: I met The Friend a few years ago when he moved back to Detroit. We pretty much hit it off right away. We were pretty much in the same frame of mind musically at the time, having already explored many realms of sound design and were both moving towards the same sound. I had been putting out my own brand of moombahton, which was pretty much just slow techno. Eventually he introduced me to Adult Supervision and Shady P. From there everything just fell into place for all of us.

WW: Because you like your music distorted and raw, do you master and engineer your own tracks? I’d imagine someone who doesn’t understand what you’re aiming for might try to “fix” an element of the sound mix you wanted left alone.

MA: All of my masters are done in house. I despise when people try to “clean” my mix downs, as it takes away from the dynamics I leave in. It can be really tough to get across our to outside mastering engineers that the songs are as we want them, as is. While being a bit unconventional by EDM standards, the sound itself works very well in a dance floor setting.

WW: You’ll be performing again soon at the Movement festival in Detroit. Do you approach playing records differently for a big show outdoors in the day instead of late night at a club?

MA: I always have the same approach for every setting at this point. I never go into any show with an exact plan of attack. Obviously some stuff works better in certain situations, but I typically play all original material, or original edits of stuff to fit better with my sound. Each gig is a different opportunity to explore what works where and each crowd presents its own set of challenges. The biggest hurdle for a bigger stage, such as Movement, is just trying to pull any sort of crowd. With 6 stages going non-stop, there is always competition for the crowd draw.

WW: Sludge records can be played at the original 33 or 45 rpm interchangeably. Since the tempo feels more like ghetto tech when sped up to 45, did slowing down faster records inspire some of your approach to producing sludge at the outset?

MA: For me personally it was never about the slowing of old songs. As I had already been working in the 106-115bpm realm for a while it just seemed like a good progression to move away from the moombahton scene. The fun part for me is watching how a track can breathe more at the slow tempo, then really work it into a frenzy at a faster one.

WW: How do you decide if a label you’re releasing on will be vinyl only? Are you interested in maintaining rarity or showing a dedication to vinyl culture? How To Kill Records is exclusively vinyl only, but releases on your personal bandcamp and YoSucka! allow digital downloads. –

MA: The How To Kill releases are handled differently because it’s a different crew of people releasing them. For YoSucka! though, we are a branch of the ElectroBounce family of labels, including DataBass, JukeTrax and Twilight 76, so the digital distribution was already setup. It’s nice to have the exclusivity with HTK while being able to hit another market with the other stuff. I’d personally love to have everything on some sort of tangible format like vinyl or tape, but not every situation calls for it.

WW: You released your debut album ‘Leave Earth’ on Yo Sucka! in 2015. Did you have a different approach to recording an album rather than an edit or EP?

MA: For the Leave Earth album and the Human Individual Metamorphosis album i got to take a widely different approach than an EP, just in the fact that i could explore way more sounds. With full albums you can take more risks, especially being digital only, whereas with a 4-5 track 12″, you have to dial in to something that will appeal on all levels.

WW: You produce as Marshall Applewhite, the infamous cult leader who organized the Heaven’s Gate mass suicide. What inspired you to choose to reference him in your work? Have you received any backlash for using it?

MA: Initially i just made a one-off track, “Leave With Us”, which had sampled elements of one of the Heavens Gate indoctrination videos. I was currently going in a lot of different directions under the OktoRed alias and didn’t want to clutter it up further. I’ve never been afraid to just make new aliases for new projects, i.e. Cocky Balboa (ghettotech/footwork/juke), but the name itself was just a joke for me due to the sample used in the first song. It kind of stuck because I have always loved the notion that us as humans we are not from this planet. While I haven’t had to deal with any negative kickbacks from the name, I must stress that his followers believed in what they died for. They were at no point forced to take the journey. If you look into the old movies they were all aware of what they were doing. Applewhite, himself, wasn’t extremely morally corrupt. It was more of a fanatic self obsession, if anything. If I were to have taken on a Jim Jones, I could see more people being more uncomfortable with the naming.

WW: I enjoyed the remix you produced of ‘Wesley Snipes’ by Killjoy & Lenkemz. Do you plan to collaborate with more grime artists?

MA: I always love working with grime mcs. In 2007 I did a few remixes for Bandit, who I cant find any reference for at this point. Over the last few months, I’ve worked with Snowy on a remix and an original. I just really like working with vocals on everything I’m involved with.

WW: You had your first shows in Europe last year and have been playing more outside of Detroit. Of the cities you’ve visited so far, which scene reminded you the most of parties back home?

MA: Nowhere reminds me of home 😉
Detroit is a very unique city with its own quirks that I haven’t experienced anywhere else so far. Berlin was probably the closest in terms of actual techno, but they have a much different scene. Detroit is the most musically diverse place I’ve ever been to. I do hear that Denver is very close, but I’ve yet to see it first hand.