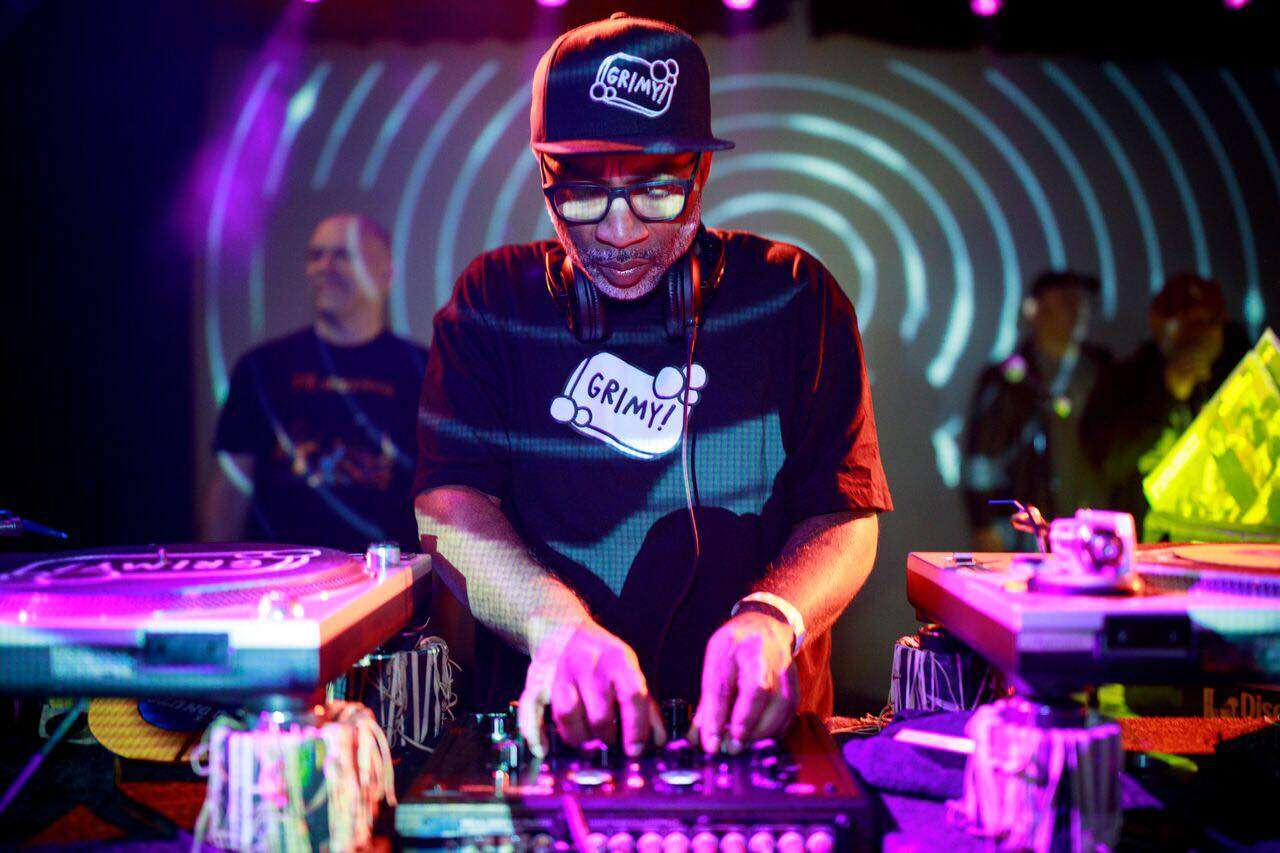 Zernell‘s been a bridge from Chicago to the Los Angeles’ underground the last decade. Connecting the true heads who crave the vinyl, soul, disco and boogie that is ever present in the Midwest. Born in Chicago and bred through the classic sounds of Ron Hardy and legendary club the Music Box, He’s taken those early influences to the West Coast, DJing since 14, bringing with him the thirst to share and educate.

You can find his fingerprints on Crate Diggers, a touring record fair that he launched in collaboration with Discogs.com. While he’s produced successful parties, Electric Circus, he’s best known as a DJ, a reputation amongst music lovers, playing alongside classic luminaries such Marcellus Pittman, Doc Martin, Junior Sanchez, and The Blessed Madonna. His party making DJ sets have led to appearances in London, The Netherlands, Italy, Sweden, France, Switzerland and Germany.

Zernell is the man behind one of our favorite underground brands, Grimy Gear, an off shoot of his influential record label Grimy Edits. A playful logo, a bar of soap, with suds bubbling up, and font to match, Grimy apparel is perfect for any age and just edgy enough for the heads.

It’s been a few years since we last hosted Zernell in San Francisco. We’re excited to shine a light on Zernell in preparation for our upcoming Los Angeles Coast to Coast broadcast in collaboration with Fault Radio 9/27/2020. Dig in. Quality.

1. Tell us about who you are as a DJ. What kind of music do you play and what was your inspiration behind the mix?

2. What local projects (events, crews, labels, and beyond) are you looking for? involved with?

3. What makes your local community special?

4. With the Covid-19 virus impacting society, an activated social justice movement, and the economy in tatters, there’s so much uncertainty in the air. What do you hope to see happen going forward?

New leadership at the top.

5. Would you mind sharing the tracklist for your mix?

The New Mastersounds – Taking Me Down (DJ Spinna Remix)

Every Cow has its Day

Kimosabe – If We Were Children Again

James Curd- Let’s Get Get Get it

Byron the Aquarius  – I want to go