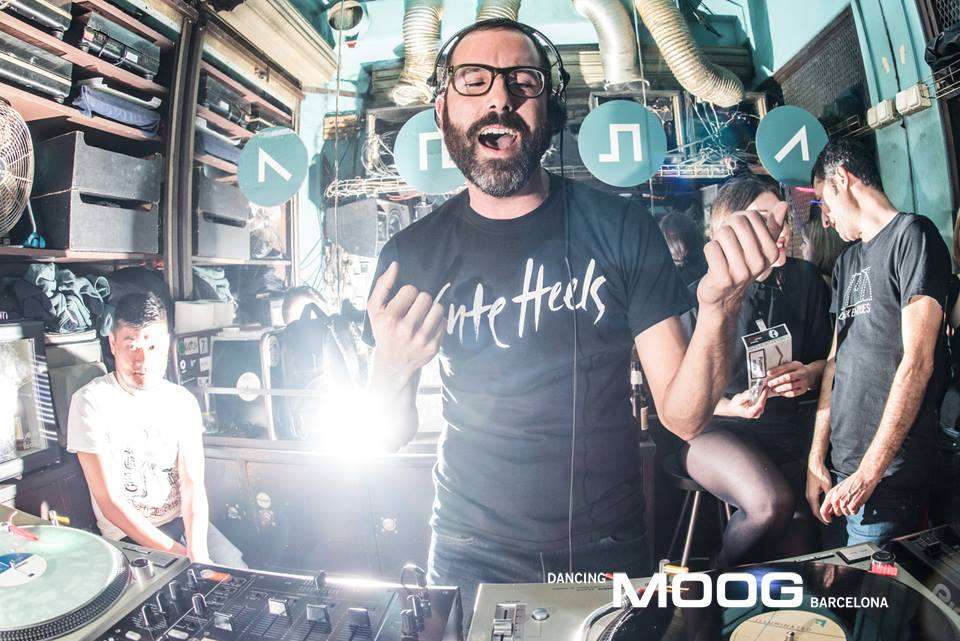 As You Like It · AYLI Ground Level 008: Josh Cheon

Cowley’s story would have been lost to only the deepest heads and those who lived the period if not for the reintroduction by Josh Cheon and Dark Entries. Josh’s deep knowledge and respect for long-lost geniuses have led to countless rereleases of out of print underground electronic and post-punk from the 70s, 80s, and 90s alongside contemporaries who find their influences in these sounds. Resident Advisor’s label of the month feature is a must read for those looking for a deep-dive into the ethos and story behind Dark Entries.

The niche Cheon’s created has led to an active touring DJ career and over 200 releases by Dark Entries. His contributions to the Bay Area community has been a beacon of inspiration for local labels, producers, DJs and dancers. Simply put, there would be no As You Like It Recordings without Josh’s vision and energy. Take a moment and dig into his “The Bank Mixtape” and Interview for a peak into what inspired him. Quality.

AYLI: Tell us about who you are as a DJ. What kind of music do you play and what was your inspiration behind the mix?

JC: This mix was made based off a mixtape my best friend Megan made me for high school graduation. It’s kind of a gift to her using the same songs she chose for me, but mixed together as if we were out dancing again at our favorite club, the Bank, in New York City.

I’ve been running Dark Entries Records since 2009. Almost at our 300th release and it’s surreal.

JC: San Francisco is the least cut throat city, and feels like a big town where everyone knows and supports each other.

AYLI: With the Covid-19 virus impacting society, an activated socialc justice movement, and the economy in tatters, there’s so much uncertainty in the air. What do you hope to see happen going forward?

JC: Hopefully our government will step in and support small businesses and music venues. I see a lot of special places closing and I hope no more do.

AYLI: Would you mind sharing the tracklist for your mix?

Wolfsheim – The Sparrows And The Nightingales

Apoptygma Berzerk – Kathy’s Song (Come Lie Next To Me)

The Cure – World In My Eyes

The Cure – The Hanging Garden