BACK TO ARTIST ROSTER
RICH KORACH 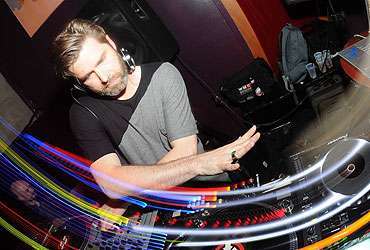 As You Like It · Rich Korach - DEEPmix - 11.11.07
Previous Next
Close
Test Caption
Test Description goes like this