BACK TO ARTIST ROSTER
TAPE GHOST 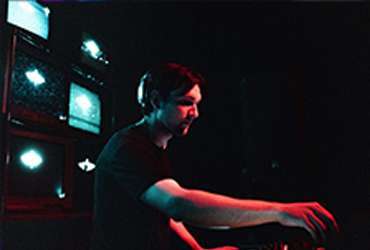 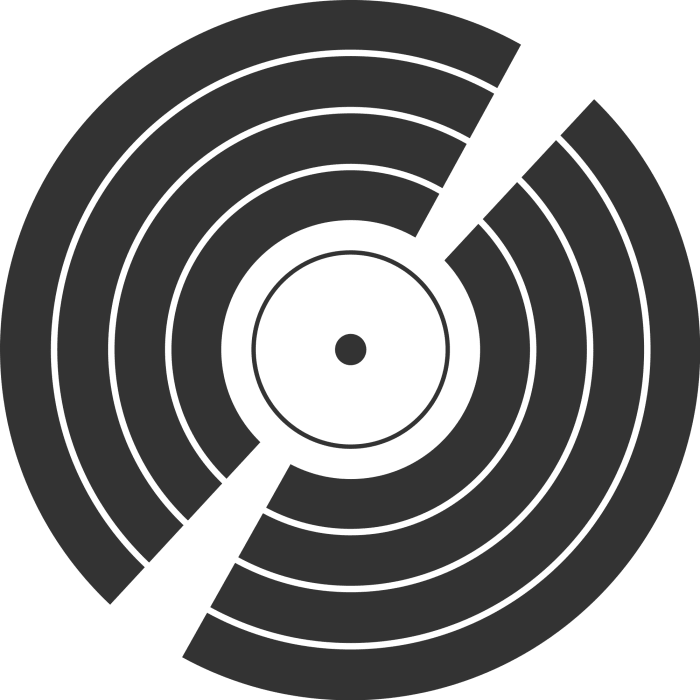 Oakland-based Tape Ghost, aka David Grunzweig, is an architect of emotional spaces. As both an ambient and techno producer, Tape Ghost’s identity is grounded in a
complementary duality. He’s interested in creating music that can serve as a portal for Contemplation and expression. Inspired by Detroit masters like Carl Craig, Robert Hood and Plastikman, Tape Ghost was born as a minimal-leaning techno project in 2015 with a focus on live performance. Adept at curating both live sets and DJ sets, his presence has been felt in the Bay Area, where he’s thrown parties through the collective Asterisk and supported artists like Call Super, Dr. Rubinstein, Dax J, Mike Gervais, dBridge, and m50. In 2016, Grunzweig adopted a second project, becoming one-half of Night Sea: a dub-tinged, ambient techno outfit that released their debut full-length on Silent Season in 2020.

What bridges Grunzweig’s two projects is his purposeful approach to music, which, in his own words, aims to “open a channel for direct emotional connection” and induce a trance-like experience. Like a sun fading on the edge of the horizon, his productions are imbued with nuance, stillness and depth, captivating those who listen. Perhaps the most distinct element of Tape Ghost’s identity is the natural quality of his storytelling; his narratives flow with ease while remaining rooted in intention and precision. Through thoughtful production and a growing body of work, Tape Ghost has emerged as a vital presence in the burgeoning landscape of electronic music.