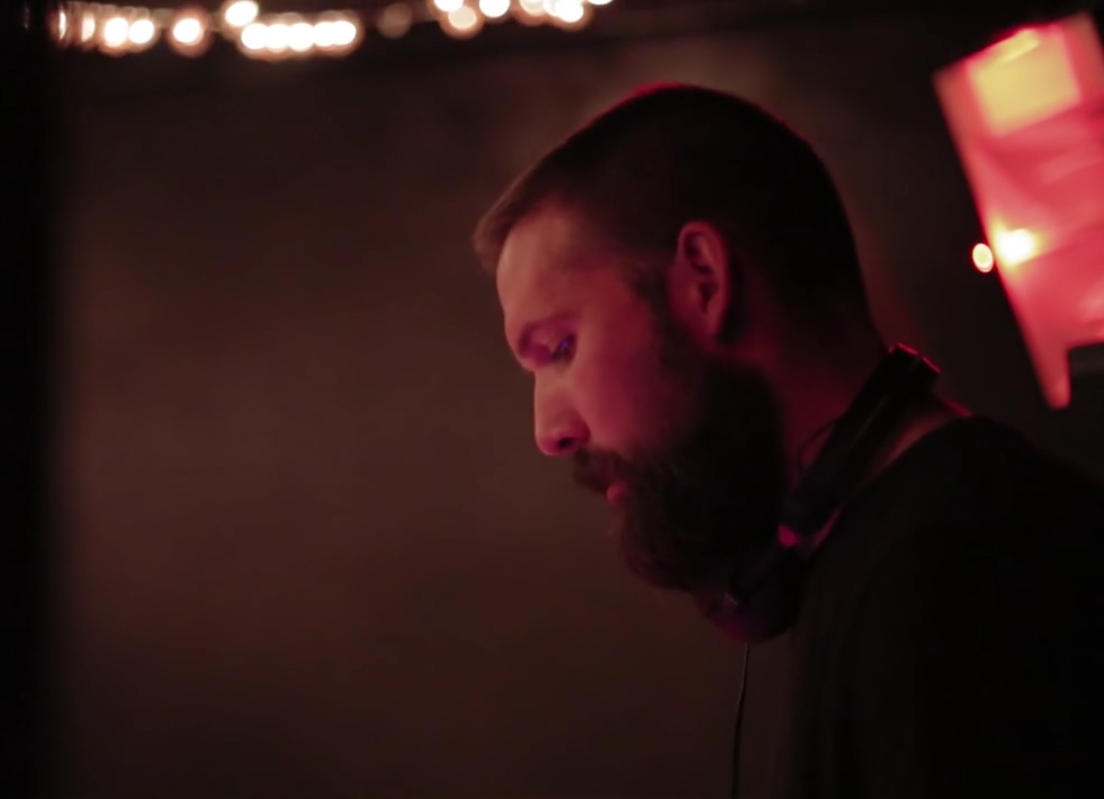 BY CHRIS ZALDUA
This latest edition of the As You Like It podcast is not the usual. As You Like It’s podcast series, and the interviews which coincide, are designed to celebrate the talent and artistry of the multifaceted American electronic music underground. This podcast is different: here, we honor and celebrate the memory and life of our beloved friend and family member, Johnny Igaz (aka Nackt), who was lost to us in the Oakland Ghost Ship fire on December 2.

Many reading this knew Johnny personally; likely just as many did not. It’s all but impossible to capture the brightness of Johnny’s spirit in words — so I shall not even try. Instead, I’ll only mention that his kindness, generosity, positivity, and endless warmth left an indelible mark on so many of us, myself included.

Here, Jason Kendig (who collaborated with Johnny on “Night System,” the title track of his debut EP) and Chrissy Shively (whose record label, The Nite Owl Diner, released it) remember his presence, and have gathered selections of music inspired by his memory.

On Friday, January 27, at Monarch, and Saturday, January 28, in Los Angeles with Acid Camp, we celebrate Johnny’s life and legacy by dancing the night away, surrounded by our friends, to a soundtrack of the finest in underground house and techno — exactly as he would have wanted it.

Tell me about the first time you met Johnny. Where was it, what was the occasion? What was your first impression of him?

Jason Kendig: I can’t pinpoint the specific event when our paths first crossed but it was undoubtedly in a club somewhere in San Francisco. Becoming friends with Johnny just felt like the most natural progression of encounters. He always came across at ease with himself and there never seemed to be any awkward pretense one often comes across when traversing the nightlife. His genuine enthusiasm was contagious and it was easy to get caught up in conversation talking about music or the happenings of the day.

Chrissy Shively: I first became aware of Johnny through social media — basically seeing my friends retweet funny or thoughtful things he’d said. We became acquainted via the internet, and spoke back and forth a little bit, and pretty soon he sent me a bunch of really excellent demo tracks, and our friendship kind of built from there through the process of getting this record together. We’d hang out whenever I was in the Bay Area, get breakfast, talk music, politics, personal stuff, whatever.

What first impressed you about Johnny musically — as a consummate lover of music, as a producer, as a DJ, as an artist, or anything in between?

JK: Somehow we got on the subject of gear, and he was always curious to ask what I had been up to production-wise and what kind of gear I used. He was often eager to talk about process, technique, and workflow. He really enjoyed the hands-on nature of hardware versus software and had been collecting various pieces of kit for years. He was never afraid to peer under the hood to get a better understanding of how things worked.

CS: The vibe I got straight away from Johnny was one of joy, and eagerness, and openness. He was having fun, exploring his art, and doing whatever felt right. He never seemed jaded or calculating or schmoozy or negative or gossipy. It was really refreshing and inspiring, and it came through in his music, which was also fearless and open and fun.

As you came to know Johnny better, what struck you about his personality? Did anything in particular about Johnny impress you on a personal, foundational level?

JK: He was a sci -fi geek as well and we could just talk about any number of subjects, be it vintage radios, pop culture or relationships with a refreshing candor. He also recognized the importance of supporting your friends, whether it be in their art or their personal lives.

CS: The thing that struck me about Johnny over and over was how much he cared about his friends, and the extremes to which he would go to help or comfort people who had hit hard times. He was really incredibly kind, and generous, and thoughtful. I don’t think there was a specific moment when I suddenly realized Johnny’s brilliance, but I knew from his tracks that he had a lot of talent. And then in the last year I saw him building up momentum and accomplishments in a very short timespan — many musicians and artists build very slowly, but it really felt like Johnny had caught on to something special over the last year and was on a fast trajectory to something big.

I’ve never lived in the Bay Area so my interactions with Johnny were more limited than a lot of people. But he really just felt like a special person, and I was always a little floored by how somebody could be so incisive and politically aware and realistic about problems in the world, while still being so joyous and optimistic and warm-hearted. I wish I had gotten to know him better, and been able to spend more time with him.

Jason, can you tell me about “Night System” — what was it like collaborating with Johnny? How did the track develop?

JK: It was purely the result of some jam sessions at his house. We just wanted to spend some time outside of the club, and since we’d often talked about the production side of things, thought it would be interesting to try working on some music just for fun. We programmed the machines and just started playing around while ProTools recorded the takes. Afterwards, we edited the parts down to make the final track. At the time I don’t think we had envisioned doing anything with that first track — but he had sent it along to Chrissy along with some other tracks that he’d done and Chrissy was into it, and here we are now.

Chrissy, can you tell me about how the whole record came together? When did you know you’d want to put out some of Johnny’s music?

CS: Basically the record started out when he sent me those demos. He had a batch of great tracks, and Alex (my partner in the label) and I just instantly knew we had to do a 12″ with him. We selected the material for the record from those demos, and worked with Johnny to narrow it down to the 4 that made the most sense together. Johnny and I worked together after that to get all the details hammered out, and had a lot of talks in person and online about artwork, release plans, the release parties, which shops he really thought were crucial for his record to be in, stuff like that.

Finally, what kind of mark did Johnny leave on you? Is there any way you’re honoring his memory and life in your own life, or music, or practice?

JK: There’s not a day that has passed since the fire where I have not thought of Johnny and the others that were lost. He would have been excited to see the reception this record has receiving. I hope I can carry through life with the same humor, self-effacing nature and grace that Johnny exhibited.

CS: Johnny had a lot of attitudes and practices that I wish were more universal: his kindness, his progressive politics, his concern for others, his use of wit to shine a light on serious issues, and his lack of concern with the politicking or status jockeying that sometimes permeates our scene. His passing and his memory have made me more resolved to be kind, to be outspoken about right and wrong, to be positive, to be myself, and to be of help to the people I care about.