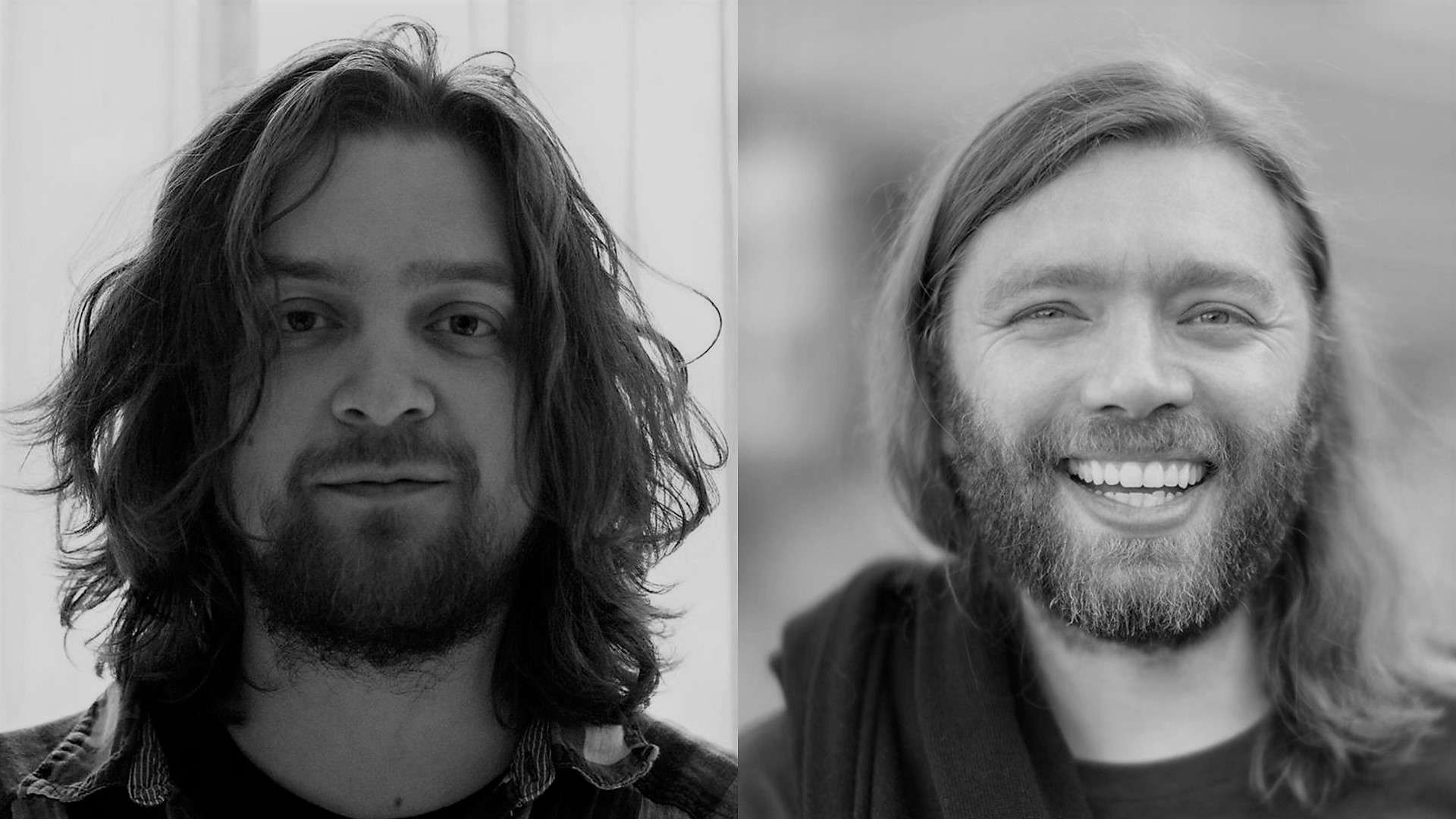 For many, Prins Thomas and Gerd Janson likely need little introduction. Thomas comes from Norway and has spent the past 15 years amassing a discography of perfectly composed synth-y cosmic disco; Gerd comes from Germany and co-founded Running Back, perhaps the most dependable European deep house label in the business, in 2002.

Both of them are wonderful DJs who know how to make a party sound like it’s a really good time. (Not all DJs, not even all great DJs, can manage that consistently.) This installment of the As You Like It podcast, the hundredth (!!), is a recording of Thomas and Gerd going back-to-back at The Midway in San Francisco, celebrating AYLI’s 7th anniversary in 2017.

CZ: B2B sets present a unique opportunity (and a unique challenge). Wonder if you could share a memory or a moment that a B2B set went really well or took an unexpected turn?

PT: I think unexpected turns should not only be an integral part of a B2B but any dj-set. It’s been a while since last time but I have loads of great memories playing together with Gerd. Any time at Panorama Bar, Robert Johnson or Trouw springs to mind… AYLI was good fun too. The more stressful ones are usually the ones where one is already in the dj-booth while the other one is still waiting for a delayed flight…!

CZ: I know you’ve developed a close relationship with As You Like It and have done a number of US tours. Is there anything in particular that stands out to you about US club culture? Do certain records or kinds of music go off in the US that don’t elsewhere, or vice versa?

PT:  Like anywhere else in the world I feel like if you the people are having a good time and you manage to put the records in a somewhat cohesive order it does not really differ much from country to country or club to club whether it’s disco, techno, house or synthpop.

CZ: Your sound is clearly rooted in disco, particularly American disco, but also feels so particularly Scandinavian to me. Something about the spacey-ness, the cosmic flavor, feels like a special Norwegian touch. I wonder if you agree, and if you do, what do you think is the interplay between those elements that works so well?

PT: I really don’t know how to do it any different than what I do and I don’t know exactly what it is that I do… It probably helped not having seen anyone beatmatch before when I “invented”it in my bedroom at the tender age of 10. Then growing up outside anything resembling a “scene” and finally discovering in the mid-nineties I was doing it all wrong according to popular belief. So I guess having an odd type of foundation to build in is the “Norwegian touch”…

CZ: Covid has turned the music world upside down and paused everything, and it increasingly seems like there is no “normal” to return to. I’m wondering if there’s anything you hope might change or operate differently once dancefloors and clubs finally begin to reopen.

PT: First of all I hope to meet Gerd again in person! I also really wish the focus will be more centred around local talent and young/new talent. Nobody needs all these spoilt international dj’s to bring the dancefloor together, you only need me and Gerd! 🙂

CZ: B2B sets present a unique opportunity (and a unique challenge). Wonder if you could share a memory or a moment that a B2B set went really well or took an unexpected turn?

They are as much fun with people that you are on the same wavelength as with others, where you inhabit different worlds, but try to make it one, while you go along.

CZ: You’ve embarked on several US tours and I’ve had the privilege of dancing to your sets in SF several times. Wonder if there’s anything particular about US nightlife or dancefloors that sticks out fondly to you (and perhaps you’ll have the chance to experience it again one day).

GJ: As everything I do as a DJ is heavily influenced by US-American dance culture and especially the history of it, each and every gig had its special connotations for me. In some places it’s the sheer existence of a curfew or the draconic drink and drug laws that inform the dynamics. In other places like New York it’s the tradition and the ongoing saga of it all that have an effect on me.

But in a broader sense, the Prins is right: the party trumps everything else. Especially, since the internet globalized tastes and knowledge about certain idiosyncrasies. It’s often the seasoning that is different, but the dishes are basically the same.

CZ: If you had to select a single Running Back record that had to remain in your bag for the remainder of your DJ career, which would it be?

GJ: That’s the question parents of big families get about their favorite kid! Impossible to answer. So, I would say I’d go for the Acoustic High-End Research Sound Effects record. As it’s purely a DJ tools thing, I hopefully won’t hurt anyone’s feelings!

CZ: Covid has turned the music world upside down and paused everything, and it increasingly seems like there is no “normal” to return to. I’m wondering if there’s anything you hope might change or operate differently once dancefloors and clubs finally begin to reopen.