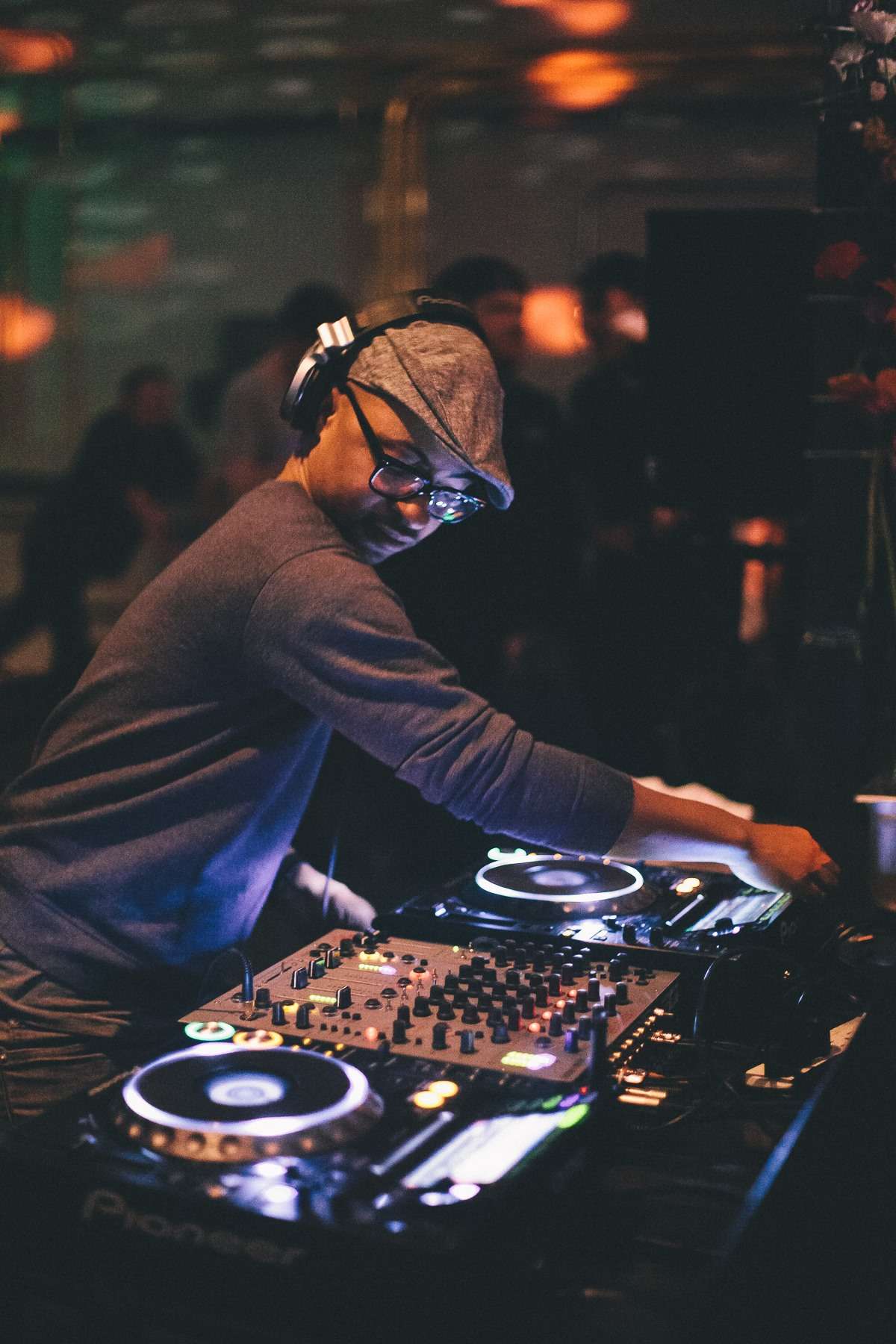 Keenan Orr has been a mainstay in Washington DC’s underground dance parties and clubs since the ’90s, including Buzz (DC) at Nation, Red, and Club Five. He has also landed residencies at a number of clubs around the city, including Marvin and Eighteenth Street Lounge. Over the past few years, the Washington DC native has performed for promoters in cities across the United States, Vancouver, Toronto and Mexico City, as well as overseas, in Berlin, London and Reykjavik. Keenan, a former host on XM Satellite Radio, has also been invited to perform on Red Bull Radio, Rinse Radio, and The Lot Radio. During the pandemic, Keenan started a mix series, Alphabet Soup, highlighting his expansive knowledge in different genres of music. Known for his technical mixing and diverse musical selection, Orr makes a lasting impression on all that have experienced his sets.

–I started a pet project called “Alphabet Soup”, a series of twenty-six mixes of different genres- one for every letter of the alphabet.  I throw a monthly party called SLEAZE. And this summer, I’m planning a few one-off parties with one of my favorite DJs, Jacq Jill.

–DC has a rich international music scene with an eclectic mix of people with I find to really unique. Everyone knows each other, everyone’s really supportive.

–Life in DC has been surreal over the last two years. With the world slowly opening up from the pandemic, local nightlife looked to local talent rather than international talent to open up the clubs.  I hope we keep on that trajectory and allow talented local DJs & performers thrive in their local communities. The social justice movement highlighted how important it is to have representation -and I hope to see that spill over into nightlife.

–For this mix, I decided to showcase more of the harder side of what I play. You’ll hear acid and ghettotech with deep moments throughout the mix. I hope you enjoy it!