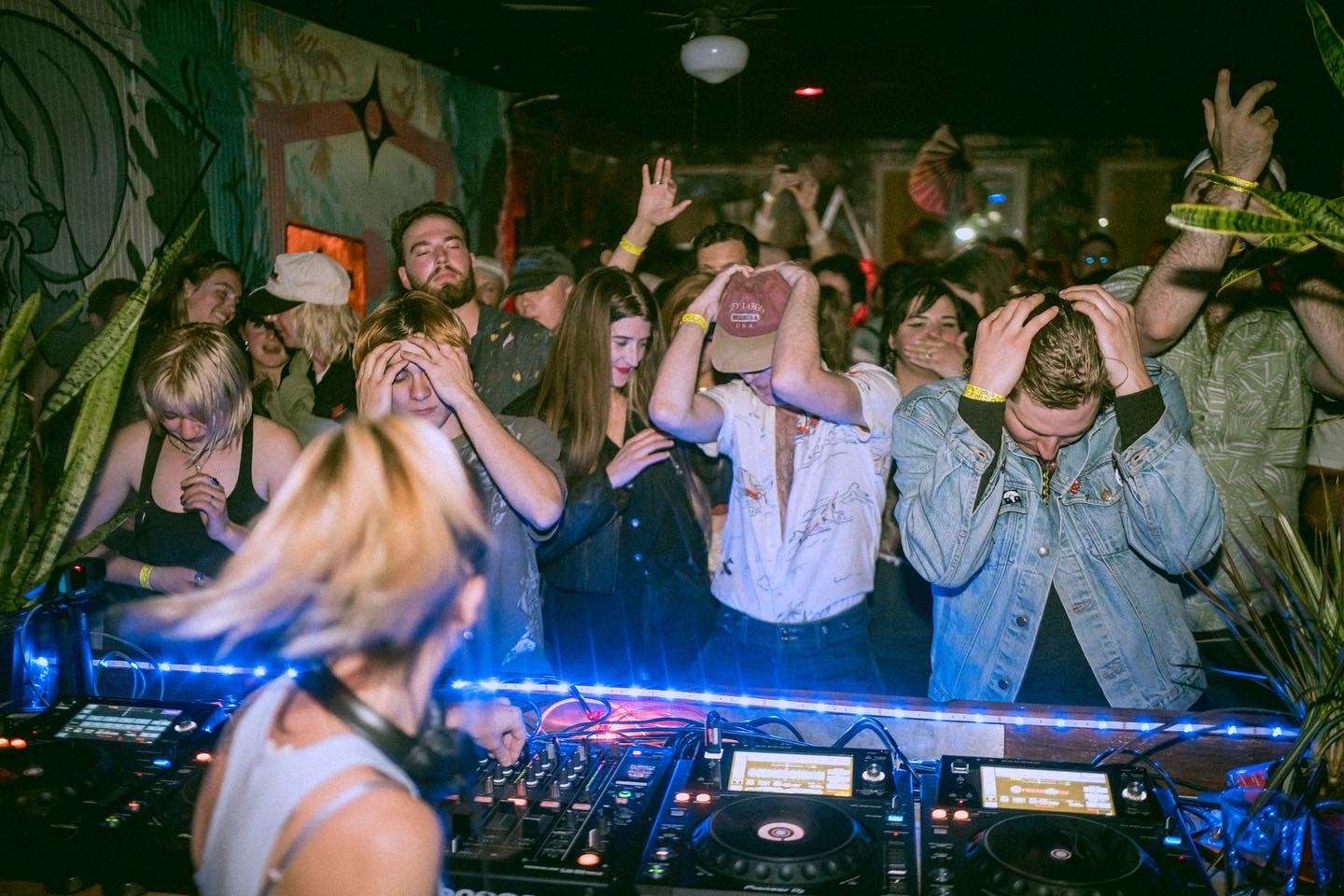 As You Like It · AYLI Ground Level 012 – Taylor Bratches

Taylor Bratches (formerly Talien) seeks to explore and transmit an emotional experience through sound. A lifelong poet and dancer, her relationship to rhythm is intimate and ever-evolving. After spending many years invested in the US and global techno scene as a dancer and raver, she pivoted towards DJing when her mentor, former Smartbar Chicago resident Sassmouth, taught her to spin vinyl. She then teamed with Sassmouth, DJ Kiddo, Ariel Zetina, and others to form Walking and Falling, a mentorship program for female and nonbinary DJs. She taught DJ workshops and curated the W&F mix series for several years, before changing course to focus on her music journalism for Resident Advisor and her own DJ craft. She’s since shared a bill with notable artists such as Eris Drew, Octo Octa, Powder, Mike Servito, Mija, Louisahhh, and others. Her sets aim to fuse genres and find hybrid spaces, by blending acid, electro, dubstep, DnB, jungle, broken techno, IDM, bass and more. She aims to move people physically and spiritually, creating a dance floor experience that is both terrestrial and extraterrestrial.

1. I actually don’t have a clear affiliation, though I’ve played a lot with Dirtybird in addition to raves/clubs all over the country (some of my favorites are Sorted and Vertebrae) and I have released music on the label Fantastic Voyage.

2. I live in NY now, though I’ve immersed myself in scenes in different cities. The NY scene is special in the sense that there’s always so much happening, and there are a lot of heads here who are receptive to a range of styles/sounds. It’s also a great place to connect with other artists passing through—people are always coming and going, which gives it a sense of constant vitality and renewal.

4. I’ve been smashing genres together since I started DJing, but have been trying some riskier moves lately—like shifting genres quickly/ unexpectedly, even if it only sort of works. I’ve been really into DnB and dubstep lately but still like to explore a vast territory…there’s a little bit of something for everyone in this (I hope!)