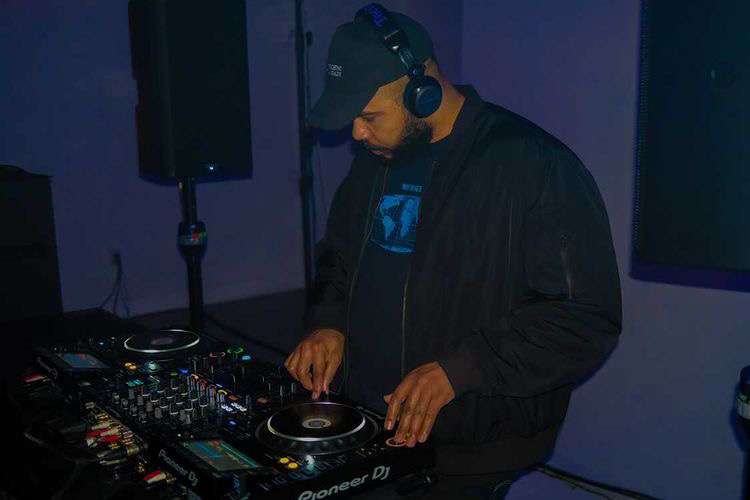 As You Like It · AYLI Ground Level 013 – Force Placement

Jason James aka Force Placement is a DJ/Producer from Los Angeles, CA. Growing up in LA, his journey with electronic music began at age 12 when he first heard Aphex Twin and The Chemical Brothers on local rock radio station KROQ . The other-worldly sounds these artists made piqued his interest and he started collecting CD’s and tapes. A few years later he began attending drum & bass raves and eventually purchased some turntables and learned to mix in the basement of his childhood home. Jason also started making music at this time using a pirated copy of FruityLoops he obtained from a good friend.

After finishing college at UC Santa Barbara, Jason was introduced to local DJ phenom Vikas Malhotra aka Kosmik through a mutual friend, and in 2015 they founded The Black Lodge, an LA based event collective and record label known for pushing mutant strains of underground dance music and esoteric electronics to the masses. As a resident DJ and live P.A. artist, Jason is known for his versatile and high energy performances that run the gamut from soulful and cerebral house music to mind-bending acid techno. He also makes harsh noise/experimental electronic music as Nu Sire, and plays in several punk bands. Force Placement has released music on 100% Silk, Private Selection, Clave House, Material Image, Tigerbeat6, Budget Cuts Recordings, Bank NYC, and Lost Soul Enterprises.

AYLI: What makes our local community special?
The tacos. We definitely have the best tacos here in California.

I don’t feel particularly optimistic about the future right now, but I’m happy that shows and nightlife have returned. Friends, family and keeping myself busy with various music projects are helping me cope.

This mix is inspired by the movie “Altered States”. RIP William Hurt.